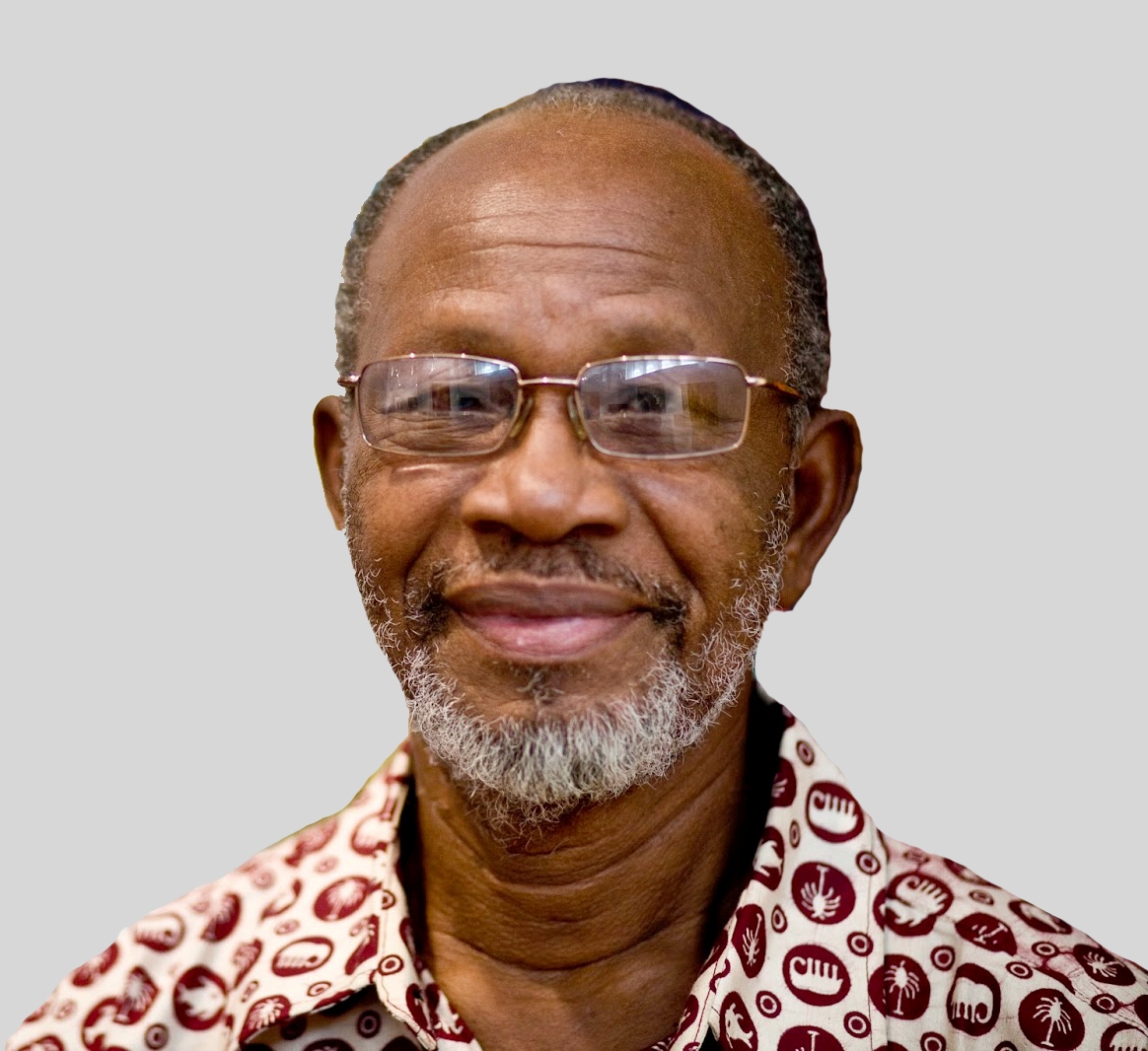 Professor Ablade Glover was inducted into office as the second Chancellor of The Akrofi-Christaller Institute of Theology, Mission and Culture in November 2019.

Prof. Abalde Glover was born in 1934 in Accra, Ghana.  Trained in Ghana, Britain and the United States of America, Dr. Glover has earned a number of distinctions, which demonstrate his importance as an artist and an enthusiastic educator on the national and international art scene.  He is a retired Professor of Art, Head of the Department of Art Education and Dean of the College of Art at the Kwame Nkrumah University of Science and Technology, Kumasi.  He is the founder of The Artists Alliance Gallery located in La, Accra, and is listed in Who’s Who in the World; Dictionary of Contemporary International Artists; and Who’s Who in Art and Antiques.

Professor Glover started his formal education in his hometown of La, Accra.  In 1952, he entered the then Presbyterian Training College, now Presbyterian College of Education, Akropong-Akuapem, where he trained to become a teacher, passing out in 1955.  Two years later, in 1957, Professor Glover entered Kwame Nkrumah University of Science and Technology (KNUST), Kumasi.  In 1958, he won a scholarship to study textile design at London's Central School of Art and Design (1959–62).  He returned to Ghana to teach for a while, before another scholarship, given by the first President of Ghana, Dr. Kwame Nkrumah, enabled Professor Glover to study art education at the University of Newcastle upon Tyne (1964–65).  It was here that he began to use the tool that shaped his technique when his teacher suggested a palette knife to apply paint, rather than brushes.  Prof. Glover went on to further his education in the USA, first at Kent State University, where he earned his master's degree, and then at Ohio State University, Columbus, Ohio, USA, where he was awarded a PhD in 1974.

After he earned his PhD, Dr. Ablade Glover returned to Ghana and taught for the next two decades at the College of Art, KNUST, Kumasi.  He was, Lecturer, Senior Lecturer, Associate Professor, and Full Professor from 1965 to 1995.  During the period, he served as Head of Department of Art Education and as Dean of the College of Art.

Prof. Ablade Glover has won many awards, local and international.  In 1998, he was awarded the Flagstar Award by the Arts Critics and Reviewers Association of Ghana (ACRAG).  He has also received the Distinguished AFGRAD Alumni Award from the African-American Institute in New York, USA; the Order of the Volta (Member) in 2007, and in 2010, the Millennium Excellence Award.  Prof. Glover is a Life Fellow of the Royal Society of Arts (RSA), London, UK, and a Fellow of the Ghana Academy of Arts and Sciences.

Prof. Ablade Glover has been a staunch member of the Presbyterian Church of Ghana for decades and worships at the Grace Congregation, West Legon.  He served the church for many years as a member of its Committee on Tertiary Education.  Prof. Glover is married to Mrs. Esi Glover and has seven children.

In retirement from University Teaching, Prof. Glover is in full-time studio practice.  He also built and opened the Artists Alliance Gallery (March 1993) to create exposure point for young practicing artists, thereby encouraging and enhancing studio practice among artists and showcasing the Arts of Ghana specifically and African Art in general.  The Artists Alliance Gallery moved to a brand new ultra-modern edifice in 2007 designed and built specifically for the purpose.  Prof. Glover is currently acting as the Chief Executive for this current project, which was opened by H. E. Kofi Annan in 2008.  Almighty God has clearly been with Prof. Ablade Glover throughout his life and work.  In active service as in retirement, the Lord has proved faithful.  To Him alone be glory, now and forevermore!